Why do calls cut off half way through?

What is a dropped call?

Distance from the cell towers and dead zones

Note that the data signals are affected by the line of sight. So, on a mountain top you are more likely to get a better signal than when you are in a deep canyon. Even in flat areas, if you stray far enough from a tower, the curvature of the earth will affect the quality of the signal.

Dead zones are caused by a few different factors, including a lack of cell towers, misaligned cell towers, and physical landmarks that interfere with cell phone signals. In remote areas there are large dead zones because there are fewer cell towers.

In addition, certain locations can be dead zones because a strong or decent signal is hindered by hills, mountains, trees or large buildings. Finally, dead zones are often found underground, in places such as subways, basements and parking garages.

If the call is terminated due to cell tower problems, you probably have what cell phone experts call a tower handoff problem. When you make a phone call, your mobile will automatically connect to the nearest mobile tower within range. If you are moving during your conversation, you will likely move out of range of the first tower and connect to another tower instead. This move from one tower to another is called a tower handoff.

For most people, tower handoffs happen without an incident. Unfortunately, sometimes you find yourself in the middle of several cell towers that are at the same distance, and problems arise because the cell phone constantly switches between the cell towers because there is no clear “best cell tower”.

Is the problem difficult to solve? No problem! Mercuron has the solution. Contact us!

Objects that are between you and the cell tower will form an obstruction, as it were. This results in a poorer GSM signal. Depending on the type of material, the obstruction can block little to all of the GSM signal.

Rain is a signal killer. That’s because the high-frequency wavelengths of cell phones don’t travel well through water. Water tends to block the radio signal between the cell tower and your phone. Snow and hail are also problematic, but they have a lower water content than rain, so they aren’t as disruptive as rain showers. Temperature can also affect the signals because warmer air can hold more water vapor. More vapor means there is a greater chance of signal attenuation.

The transmission tower is overloaded

With extremely high mobile traffic, such as at a large concert, a football match, a major calamity, etc., sudden congestion of network traffic can cause the network to crash and lead to dropped calls.

If a large number of people want to use a mobile phone mast, the surplus of inflowing traffic will be transferred to another mast. Depending on the distance between you and the other cell tower, your cell phone signal will weaken or disappear completely.

You misinterpret your signal strength

The small bars at the top of your phone give you a rough approximation of how strong your signal is, but each smartphone varies based on its accuracy and there is also a lack of standardization among the carriers (2 bars for Orange users is different than 2 bars for Proximus users).

To better understand your signal strength, you can dig into your phone’s settings to get a numerical value for signal strength. This is represented by dB (decibels) and are always negative numbers.

The closer to 0, the better the connection. You won’t often see a signal stronger than -50, and once the number drops to about -100, you’re likely to run into problems. At -120 you basically have no usable signal.

Do you always want a stable connection in your building? 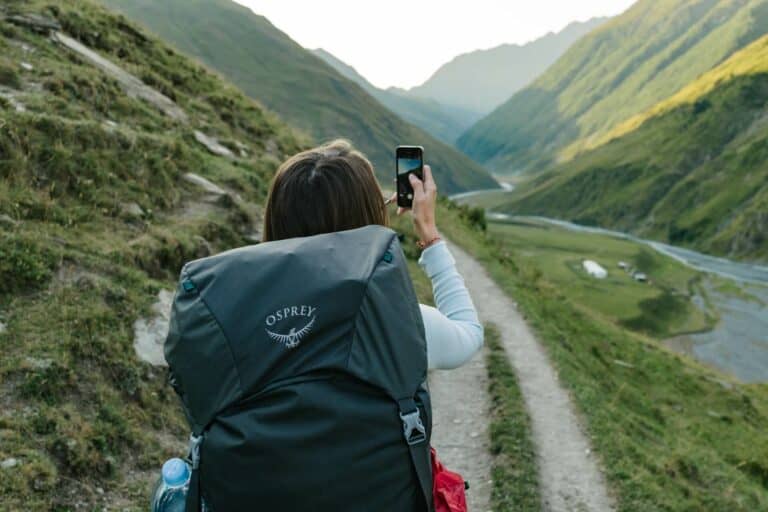 Camping without a mobile signal, your guide to safe travel

Venturing into nature without a cell signall. This sounds liberating, but think twice before you do this! 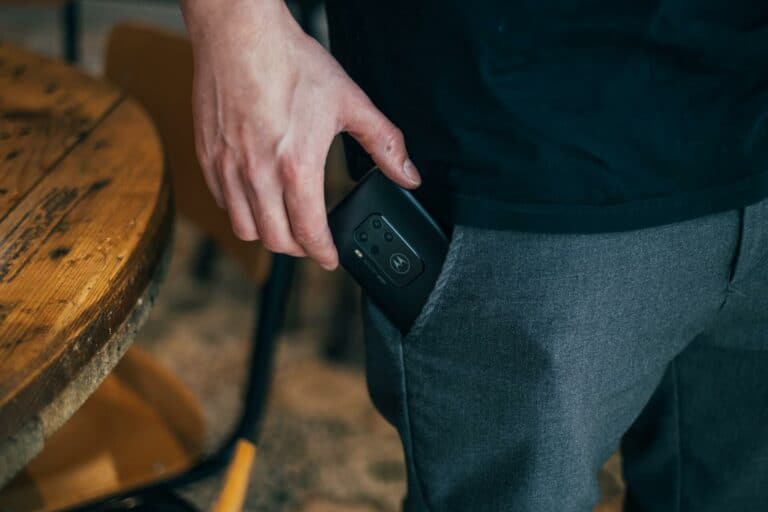 The SAR value is an indication of how much electromechanical radiation is emitted.

Thanks to ASTRID, the emergency services can be reached anywhere. We will go into this in more detail.

How can we help you?

Mercuron is a Belgian company that is fully specialized in wireless communication. Our knowledge of the radio spectrum allows us to design Wi-Fi, Astrid and Mobile phoen signal amplification systems from scratch, i.e. the radio waves themselves